A new video for an old song! 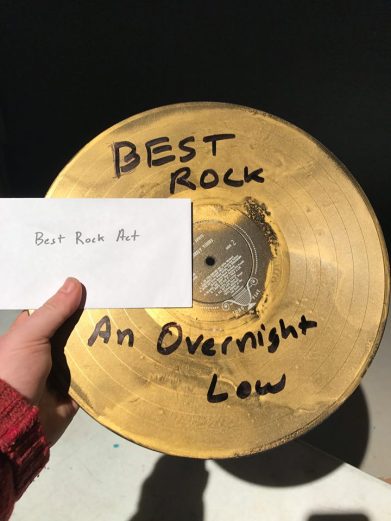 Rocker/teacher extraordinaire Chad Walls’ six-person band has been a Portland highlight since 2014, cranking out three solid albums as a sort of trilogy of Britpop, which no one else does around here. Listening to them feels like traveling on a red-eye bus with nowhere to go and all the time to get there. Pack your bags and get lost in the clear harmonies and nostalgic beats as they carry you away from your life. Or at least to the next train station. Rolling out 2017 strong, they recently released a live album recorded at WMPG, titled Live: Local Motives. Keeping with the train metaphors, An Overnight Low has proved they’re not just passing through, they’re here to stay.

were nominated for “Best Rock Act” in The Portland Phoenix! Click the pic to vote! 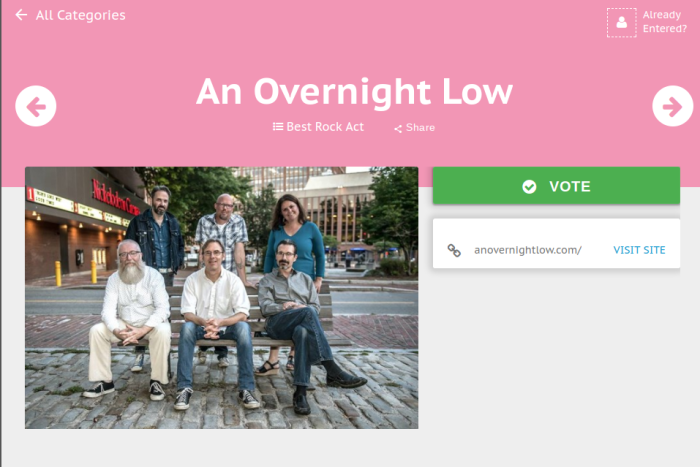 Check out the first single for Waverley first by clicking the link below!

Waverley is done!  Check out a preview by clicking the pic below! 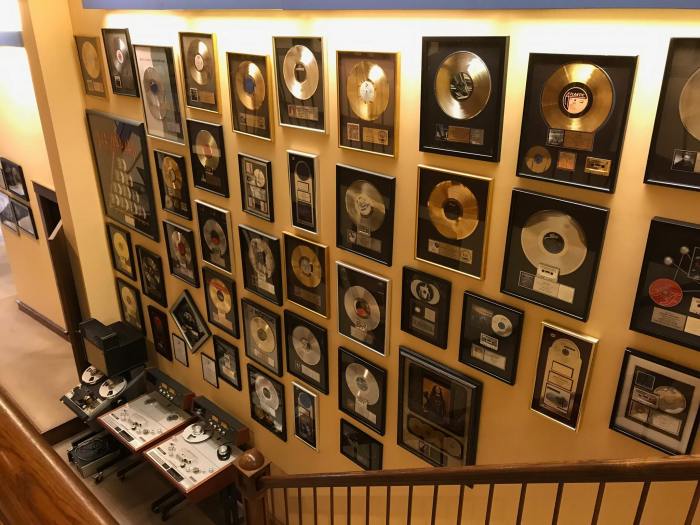 As An Overnight Low bids farewell to the wonderful city of Manchester and the cities within its boroughs we identify as our second home, we cannot leave without acknowledging 94.4FM Salford City Radio. We recognize that without the generosity and camaraderie of our friends who volunteer their time and talent to Northern Community Radio, indie bands like ours would not have the opportunity to tell our story to a wide audience. As Salford City Radio celebrates its first decade of successfully recognized local broadcasting, it enters into its second needing additional support to keep it moving forward. We would like to help. During the month of March, we will donate all local and international sales of Piccadilly, our record dedicated to our friends in Greater Manchester, to Salford City Radio. There are several ways to purchase Piccadilly (Amazon, CD Baby, iTunes, and BullMoose) and these are listed on our website here: https://anovernightlow.com/purchase-2/. If you would prefer to donate directly to Salford City Radio’s Crowdfunder site, you can do so here: http://www.crowdfunder.co.uk/salfordcityradio

Check out Chad’s summer mix in The Phoenix.

Piccadilly is now on iTunes!  Click the pic to order. 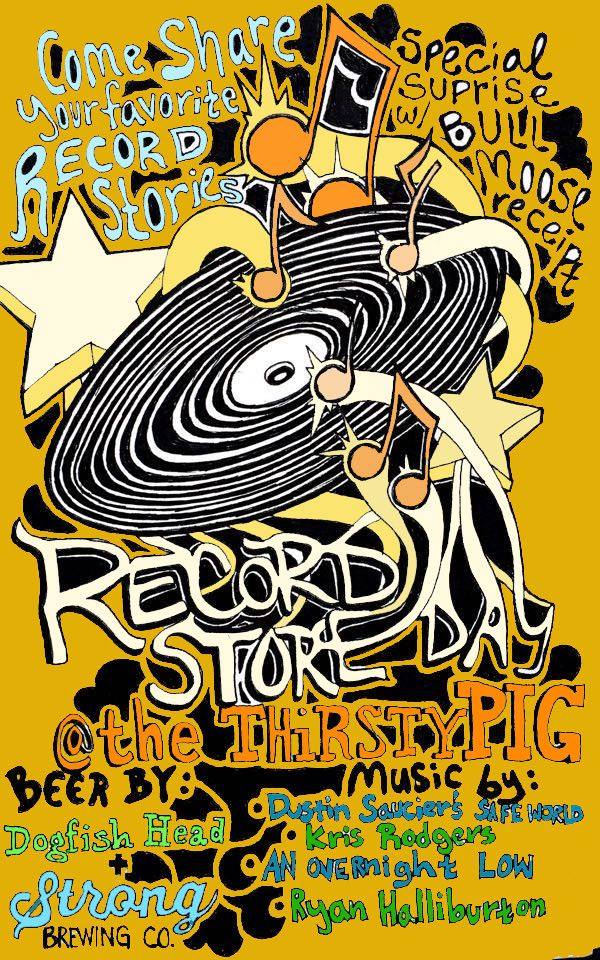 Thinking about Waverley….  Click on the pic and join us. Hey, look what we did!  Piccadilly is due out now! You can order it here. 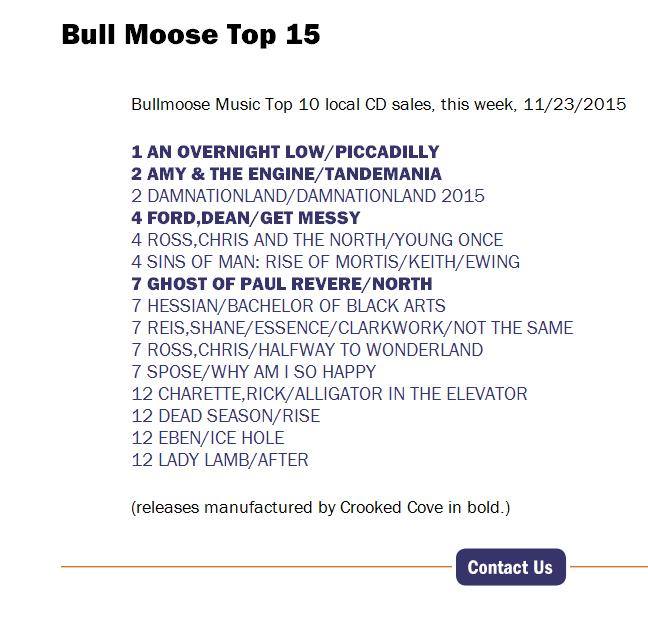 Piccadilly is due out on November 20th! You can pre-order it here.  Winter show schedule coming soon!